Find a medical facility close to your location 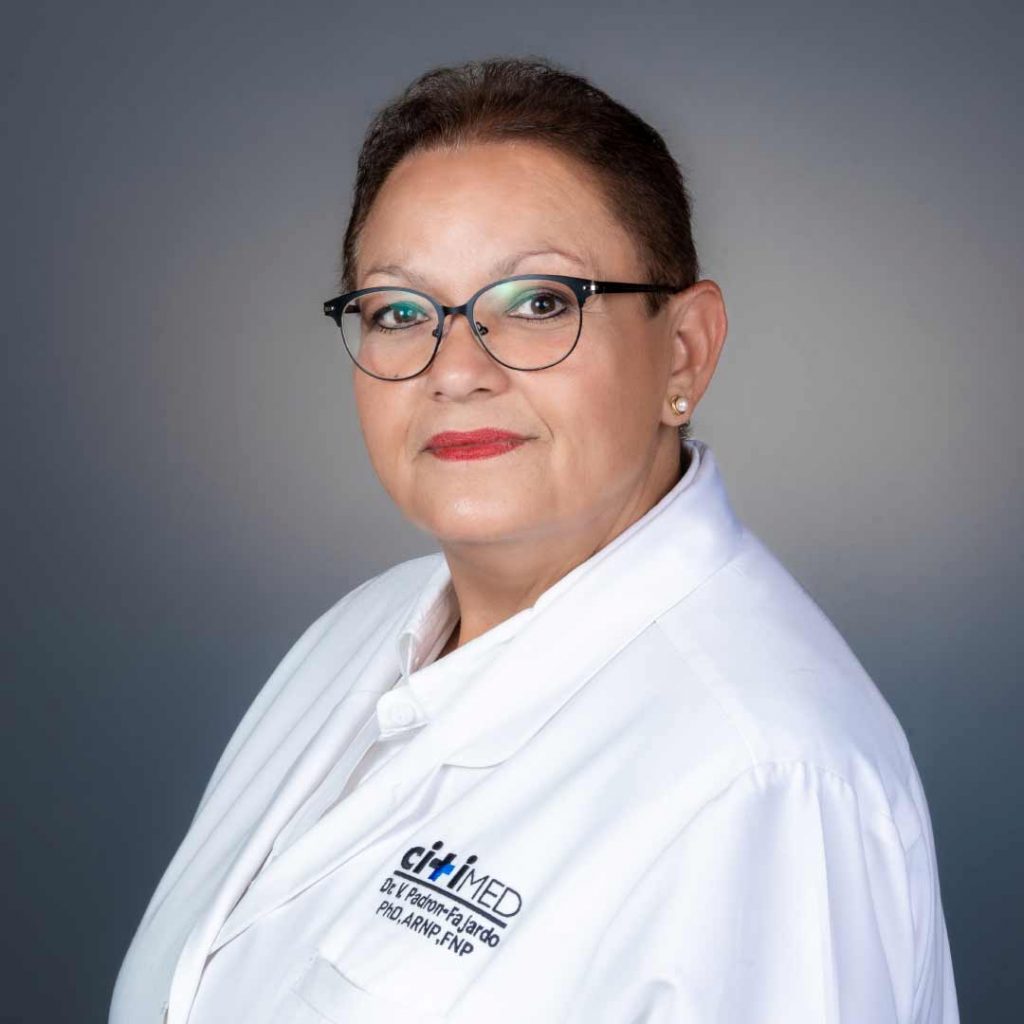 Dr. Vivian Padron-Fajardo is the Director of Clinical Services, Ph.D., Chief APRN, and a Post-trauma specialist at CITIMED. An invaluable member of our community, she has been on our medical team since 2012. She provides initial and ongoing case management for treating patients, works alongside other physicians and licensed medical professionals, and oversees all APRNs. She focuses her practice on the quality of patient care, hires and trains any new APRNs to care for our post-trauma patients, and reviews CITIMED’s clinical protocols and procedures.

Dr. Padron-Fajardo is licensed to practice medicine in Florida and Virginia

Florida Board of Nursing

Dr. Padron-Fajardo’s passion for medicine began at a young age as a ward clerk at Miami Children’s Hospital in 1979, where she worked in the ER, NICU, PICU, Surgical, Hematology/Oncology, and general medicine units. She graduated from the University of Miami with a Bachelor of Science in Nursing, becoming Graduate Nurse in the Levin unit at Miami Children’s. Dr. Padron Fajardo continued her studies at UM to earn a Master of Science at the School of Nursing and Health Studies Nursing Graduate and Family Nursing Program in 1997.

In 2012 she became the Director of Nursing Research at Miami Children’s Hospital and joined CITIMED as an ARNP and Post-trauma specialist. And in 2017, she became our Director of Clinical Services and the Associate Professor of Clinical at Miami Regional University. In response to Hurricane Irma and Maria, Dr. Vivian Padron-Fajardo was the Director of Disaster Management Services for HealthFree Inc., CITIMED’s non-profit, and Lead APRN, where she traveled to the Florida Keys and Puerto Rico for triage and disaster management, treating the post-disaster victims.

Bachelor of Science in Nursing.
Master os Science at the School of Nursing and Health Studies.

We help injured people get back on their feet.

Send us an email to info@citimed.com

Take Virtual Tour
The Company
All software and other technology components of this Web site are protected by U.S. and international copyright, with all rights reserved. CITIMED Group is the trademark or service mark of CitiMED. CITIMED reserves all of its rights with regard to those marks and any other CITIMED trademarks or service marks appearing herein. This site may also contain trade names and trademarks of other companies that are the property of their respective owners. CITIMED and the CITIMED logo are either registered trademarks or trademarks of Neurology Associates Group, Inc. in the United States and/or other countries. All other trademarks are the property of their respective owners.
Menu
Menu
Menu
Menu

Accident or Fall?
Get an appointment 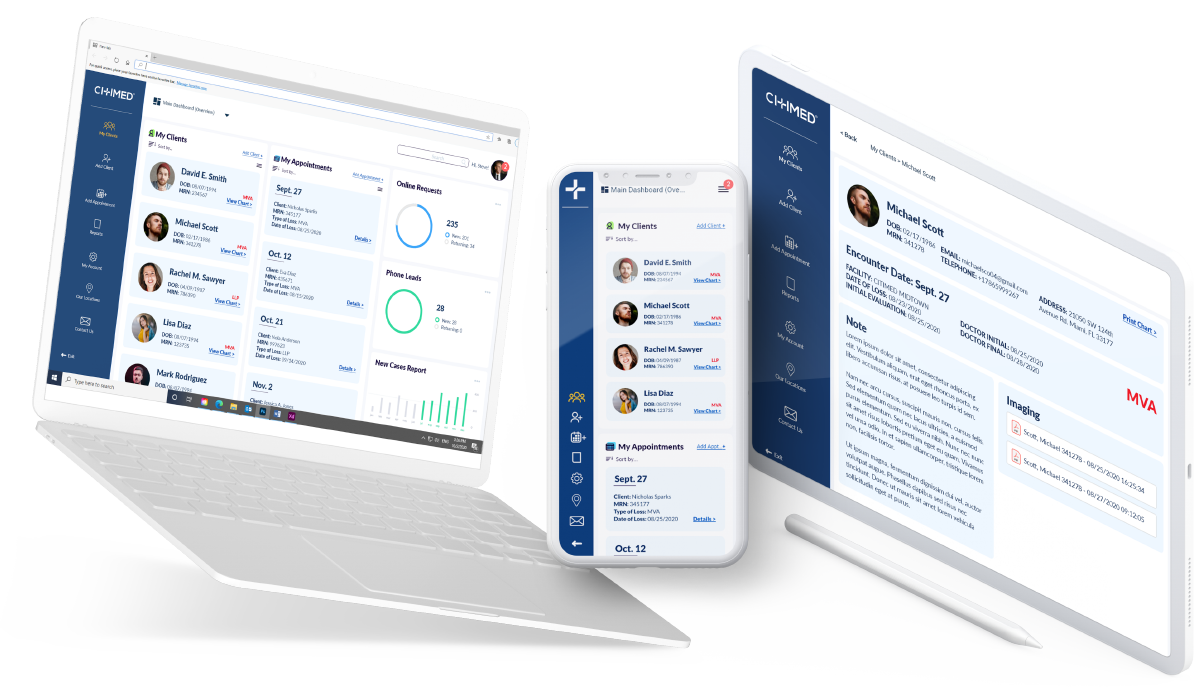